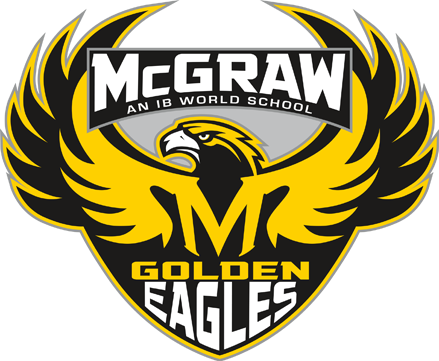 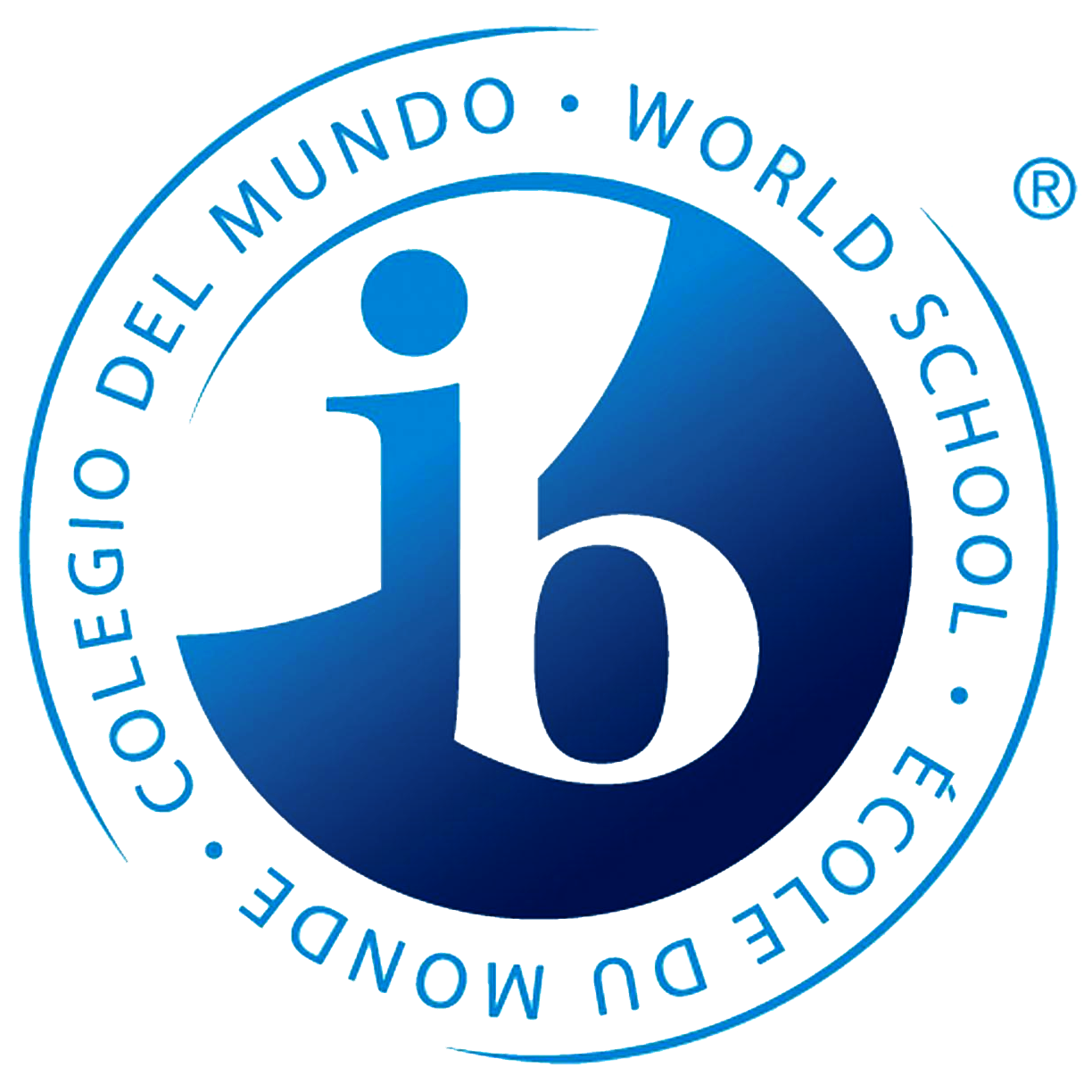 Brownie McGraw was a long-time teacher and administrator in Poudre School District, including being the first female high school principal in the district. After her retirement from PSD, Brownie continued to serve as an advocate for youth. She received several awards for her public service in our local community.

Since the day it opened in 1992, Brownie was an active presence at McGraw. She often visited classrooms to read a book or to be interviewed by students learning about inspirational people and the history of our community. Throughout the school year Brownie would deliver messages of encouragement along with trays filled with special treats to the staff lounge. 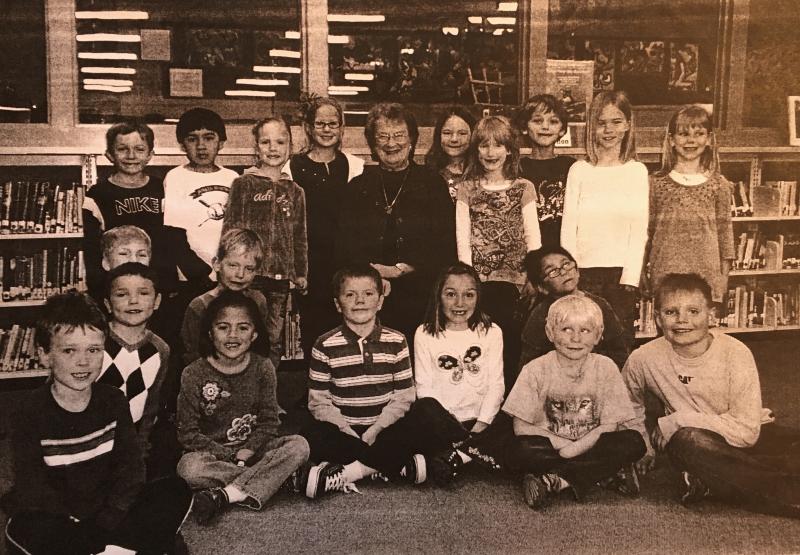 Brownie McGraw embodied the spirit of the IB and McGraw mission statements by taking action to advocate for other people's needs. We are proud that McGraw Elementary was named in honor of Brownie McGraw and hope that our students will aspire to follow her example to help create a better and more peaceful world.

PSD does not unlawfully discriminate on the basis of race, color, creed, religion, national origin, ancestry, sex, sexual orientation, gender identity, gender expression, marital status, veteran status, age or disability in access or admission to, or treatment or employment in, its programs or activities. A lack of English speaking skills will not be a barrier to admission or participation.
Nondiscrimination/Equal Opportunity District Policy AC >> Title IX compliance Officers >>